J.G. Fletcher is a self-published American author of fiction.  He graduated with honors from Austin Peay State University, TN, with a BS in Criminal Justice/Homeland Security and a MS in Management.

J.G. Fletcher has been serving proudly in the Armed Forces since 2001.  He is a Veteran of Operation Iraqi Freedom and Operation Enduring Freedom.

He is also the sole proprietor and owner of TSOMBIE Inc.

His first novel, American Z, was published 17 September 2017.  American Z broke through two TOP 100 charts on the kindle store within the first 72 hours of being released.  The Kindle edition and paperback are available now on amazon.com. 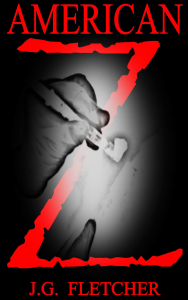 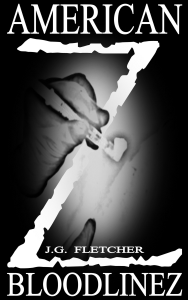